The gay part of impeachment 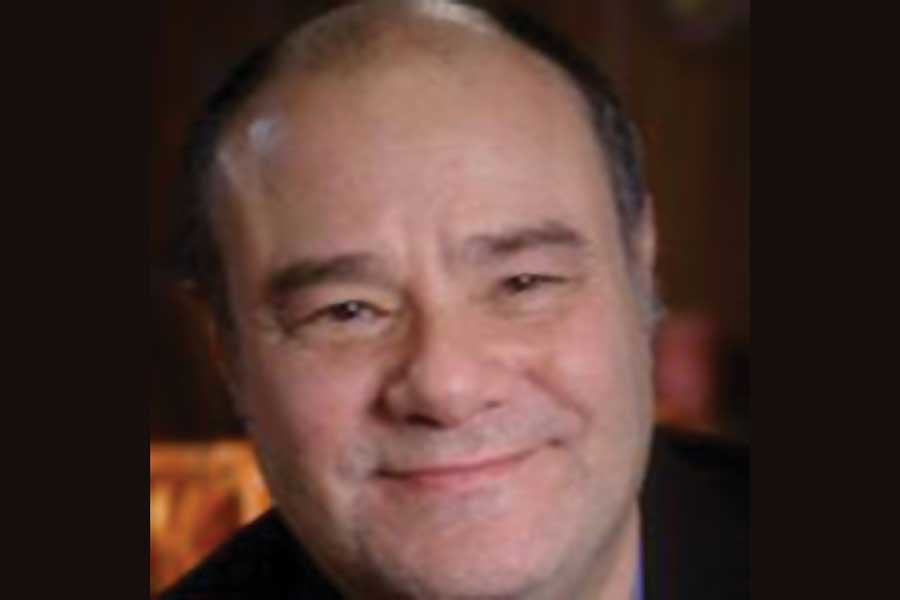 The gay part of impeachment...

There isn’t one, that we know of. Those being investigated during Trump’s impeachment inquiry are not LGBTQ, as far as we know, and most are one-man, one-woman conservative Republicans. All or most are opposed to marriage equality and the Equality Act, as well as trans rights.

Did you know there’s a jail in the basement in The Capitol? It hasn’t been used since the 1930s, but it’s for those who have been found in contempt of Congress.

This week, we learned that Secretary of State Mike Pompeo lied about being on that infamous phone call with the Ukrainian President. Attorney General William Barr has been implicated in obstruction of justice. Both and their staff members will be called to Congress as will be the looney-tune Rudy Giuliani. This time if they refuse to testify or turn over documents, Congress can get a federal judge to compel them, and if they don’t, Congress can send U.S. Marshals to take them to that jail in the basement of the Capitol. This is not far fetched. I expect it to be used at least once to make a point that Congress is not going to roll over.

Now, most likely it will not be a big name whose taken to jail, since both Barr and Pompeo have Secret Service protection, and that would create a standoff between the Secret Service and U.S. Marshals. But those not under protection, not an employee of the federal government and therefore not able to use the term “presidential privilege” — watch out and pack your toothbrush.

Will PA Health Sect. Dr. Rachel Levine be the next US Surgeon General?

Observations & Experiences Exhibit to Open at Art Association of Harrisburg

Perspectives
Pa.’s congressional Republicans get failing grades on HRC’s LGBTQ rights scorecard
The civil rights group Human Rights Campaign is out with its scorecard for the current session of Congress, and its findings may force some lawmakers back to the blackboard, Bart Simpson-style, where …