Especially heading into the 2020 elections, it is reassuring to see a steady increase in support for LGBT organizations. However, we cannot take for granted our hard-won gains for LGBT people and their families, and it is critical that we continue to support these organizations in the fight for progress and equality for all.”
Ineke Mushovic, MAP executive director 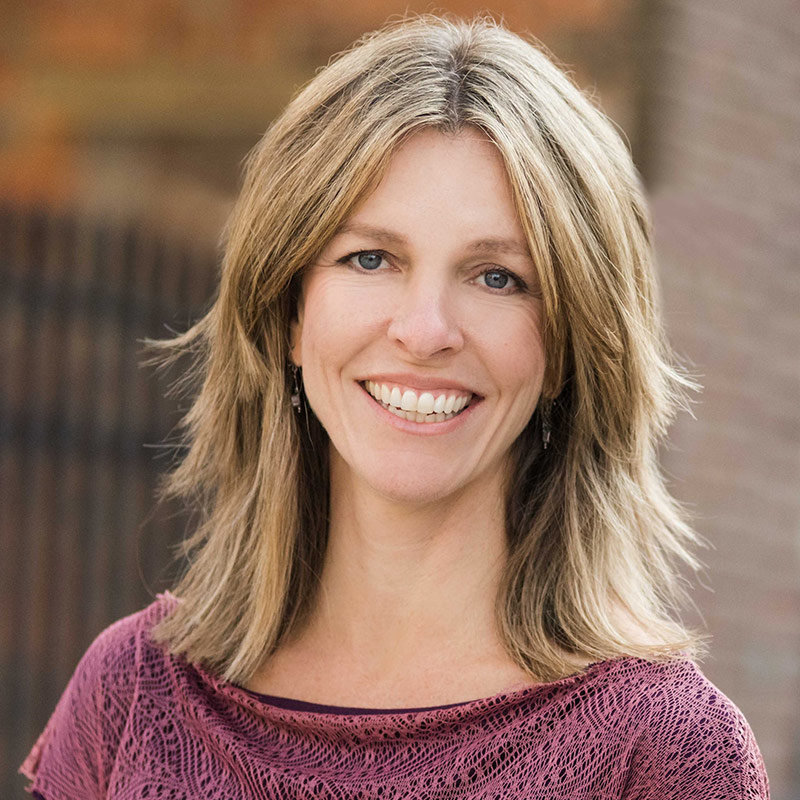 These attacks require queer organizations to be nimble in organizational priorities and investments. Despite the tense political landscape, the 2019 National Movement Report, published annually by MAP, finds that national LGBT organizations remained steadfast in providing vital programs and services with continued increase in revenue and diverse revenue sources.

The 2019 National Movement Report provides a comprehensive and standardized look at fiscal year 2018 for 40 major LGBT advocacy organizations. These organizations reported total combined 2018 revenue (including in-kind contributions) of $299.3 million—up 8% from 2017. The majority of 2018 expenses (79%) was spent on programs and services, indicating that the largest LGBT social justice organizations operate efficiently.

“Despite the relentless attacks of the Trump administration and attempts to undermine hard-earned nondiscrimination protections for the LGBT community, movement organizations are well-equipped and poised to respond,” said Ineke Mushovic, MAP executive director. “Especially heading into the 2020 elections, it is reassuring to see a steady increase in support for LGBT organizations. However, we cannot take for granted our hard-won gains for LGBT people and their families, and it is critical that we continue to support these organizations in the fight for progress and equality for all.”

Among the key findings for organizations participating in the report:

Total combined 2018 expenses (including in-kind) across all participating organizations were $269.8 million–up 6% from 2017. Over the past five years, total expenses increased by 33% from 2014 to 2018, demonstrating growth in programs and services.

In 2018, participating organizations saw a 15% increase in the number of individual donor contributions from 2017.

One group that experienced a five-year high in individual contributions is CenterLink, a member-based coalition of community centers serving LGBT communities. "Support for LGBT community centers is vital to the development of creating healthy and thriving LGBT communities," said Denise Spivak, interim CEO of CenterLink. "As CenterLink serves over 250 LGBT community centers in 47 states, Puerto Rico, and Washington, D.C., we are immensely grateful to individual donors whose contributions allow us to provide technical assistance and support to those centers. Whether it's providing vital direct services or organizing for social change, our member centers are the unsung heroes who meet the everyday needs of over 2 million LGBT people across the country every year."

Organizations that reported staff demographics have diverse staff that reflects the overall population. Fifty-four percent of staff are Caucasian, while 15% identify as Black, 14% as Latinx, 8% Asian or Pacific Islander, 1% as Native American, 4% as multiracial, and 4% as some other race or ethnicity.

Slightly less than half of all staff identifies as men (40%), and 47% identify as women, while 6% identify as non-binary and 6% as genderqueer or some other identity. Fifteen percent of staff identify as transgender. The majority (59%) of staff are between the ages of 30 and 54.

Of organizations providing data on the sexual orientation of their staff, 45% of staff identified as gay or lesbian, 10% as bisexual, 16% as queer, 15% as another orientation, and 14% as straight.

Few Queers Contribute: While there has been a cumulative increase in revenue from individual contributions, the data continue to reiterate findings from previous years that very few LGBT people contribute to these major legal, advocacy, and public education LGBT organizations. Based on the number of donors to participating organizations (assuming that all donors are LGBT and there are no duplicates), only 3.4% of LGBT people contributed $35 or more in 2018 to participating organizations.

As the political landscapes shift for LGBT equality, tracking these trends moving forward will be crucial for understanding the financial health and stability of the movement.

MAP’s mission is to provide independent and rigorous research, insight and communications that help speed equality and opportunity for all. MAP works to ensure that all people have a fair chance to pursue health and happiness, earn a living, take care of the ones they love, be safe in their communities, and participate in civic life.