A two year wait for a two year window is justice delayed. Full reform would allow victims, regardless of age, the necessary time and space to heal without the confines of limitations of the law.”
Jennifer Storm, Commonwealth Victim Advocate 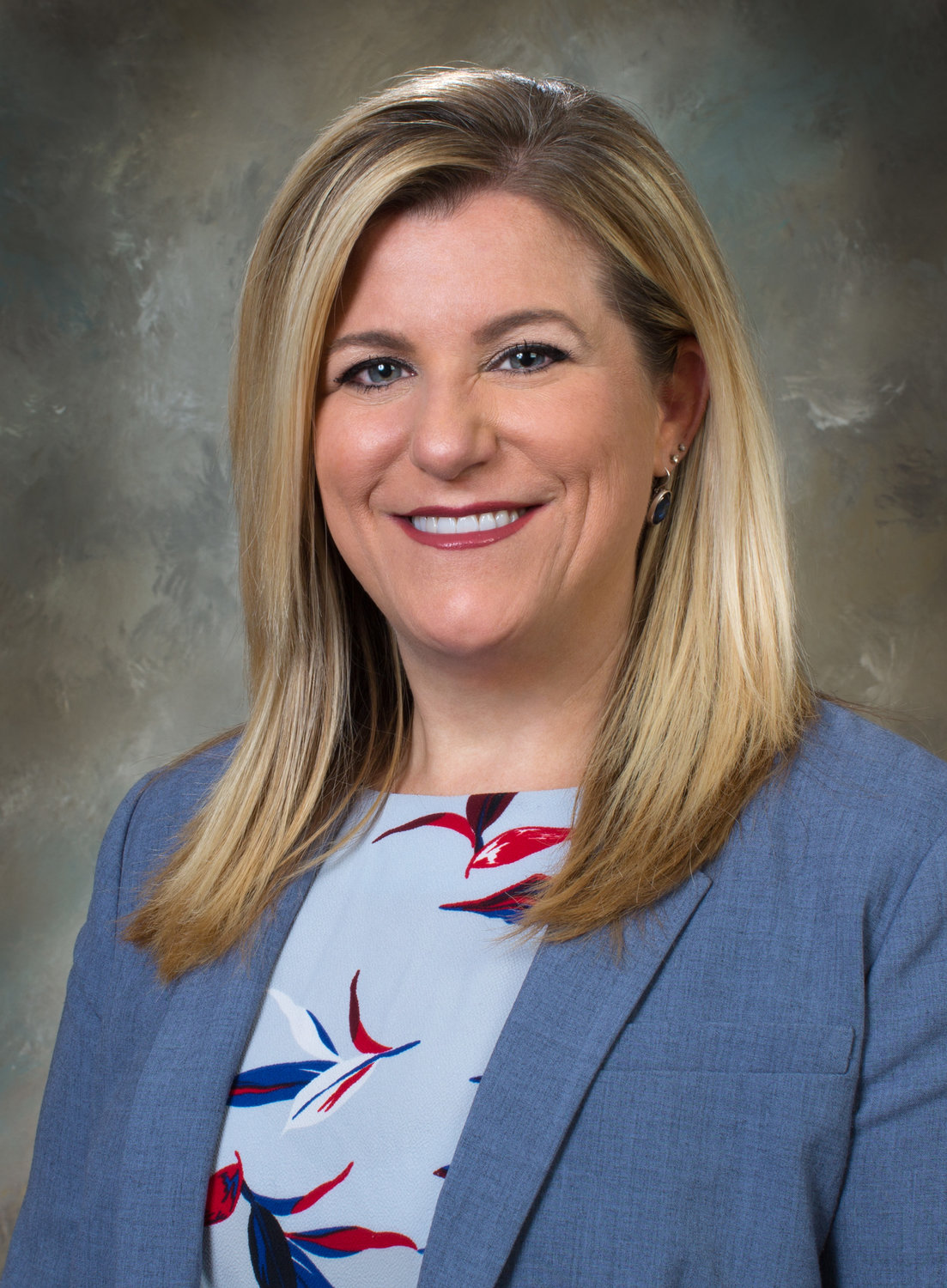 Victims/survivors of childhood and adult sexual violence are anxiously waiting, while Harrisburg is set to finally vote on statute of limitations reform for Pennsylvanians. Multiple bills have been proposed; a public hearing was held. Victims/survivors have come together to push for all encompassing change for both adults and children.

There’s a large public outcry for a one-time retroactive “window to justice” that would allow previously time-barred victims/survivors the opportunity to file suit against their abuser and/or institution who knowingly concealed the abuse. The primary purpose of such a window is to expose predators that still have access to power in our communities. Other states have passed these windows without a single challenge. In Pennsylvania, it’s been long anticipated that, should a window pass, it would be challenged in court on the grounds of being unconstitutional due to Pennsylvania’s remedies clause.

This has been a long debated subject with strongly held beliefs on both sides. Among the bills being considered, is a constitutional amendment, initiated by Representative Mark Rozzi in an attempt to eliminate this very concern. This constitutional amendment, however, would only apply to child victims – not to adults. It does include the window, but again, only for child victims – leaving victims age 18 and older without access to justice.

It’s anticipated that, should the constitutional amendment pass, the challenges wouldn’t reach the courts for a ruling until 2022 – delaying access to justice for survivors for further years. As we’ve recently seen with the Marsy’s Law, an amendment to the state constitution can be challenged before it goes to ballot and/or after. No matter what legislative route is taken, advocates who have long pushed for these reforms know that there will be challenges – any window that passes will be challenged in court.

Additionally, as with any constitutional amendment, the proposal must be disseminated to the public before it is put to vote – a projected cost to the Commonwealth’s taxpayers of an added million dollars in advertisement fees.

The Senate has multiple options this week. They can take up the House package, HB 962 and HB 963, which only applies to child victims, amends prospective statutes of limitations, and seeks to change the constitution to allow for the window. Conversely, they can take up SB 540 which applies to both child and adult victims and creates an immediate statutory window. They can also choose to amend any of these bills to create another option.

Victims/survivors, overwhelmingly, have asked their legislators to pass the window to justice now – not to wait for a constitutional amendment. They have asked this recognizing that it will be challenged in court.  Passing the window now means that challenges will begin once the Governor signs the bill and will likely reach the courts in 2020. Should the constitutional amendment bill pass this week, Pennsylvanians will have to wait another year – for a new legislative session to begin – and it will have to pass again. The earliest it could appear on the ballot to voters would be November 2021, at which point, it will be challenged. Court challenges would then be heard in 2022, at the earliest. These court challenges will also cost Commonwealth tax payers millions of dollars.

“A two year wait for a two year window is justice delayed,” remarks Jennifer Storm, Commonwealth Victim Advocate. “Full reform would allow victims, regardless of age, the necessary time and space to heal without the confines of limitations of the law. It would also save tax payers millions in unnecessary costs related to a proposed constitutional amendment. To reach the pinnacle of reform, we must abolish all time limitations on victims in major sexual crimes.”

The Office of Victim Advocate fully supports proposals aimed at the abolishment of all civil and criminal statute of limitations provisions. Reform allows victims to report when they feel safe and ready. In addition, OVA believes that a one-time two year window of opportunity is the most equitable way to ensure all victims of sexual abuse have a path towards justice.

Free resources available through the Pennsylvania Coalition Against Rape or at 888-772-7227.