LGBT History Month is a month-long annual observance of lesbian, gay, bisexual, transgender, and queer history. The month also highlights the history of the gay rights and related civil rights movements. In the United States, the month was first observed in 1974 and is celebrated in October to coincide with October 11, established as Coming Out Day.

A third important event, the first National March on Washington for Lesbian and Gay Rights took place in Washington, DC on October 14, 1979. The event gave birth to the nation’s largest activist and advocate gathering known as Creating Change. The Central Voice was a media sponsor of the event in 2017 when it took place in Philadelphia. 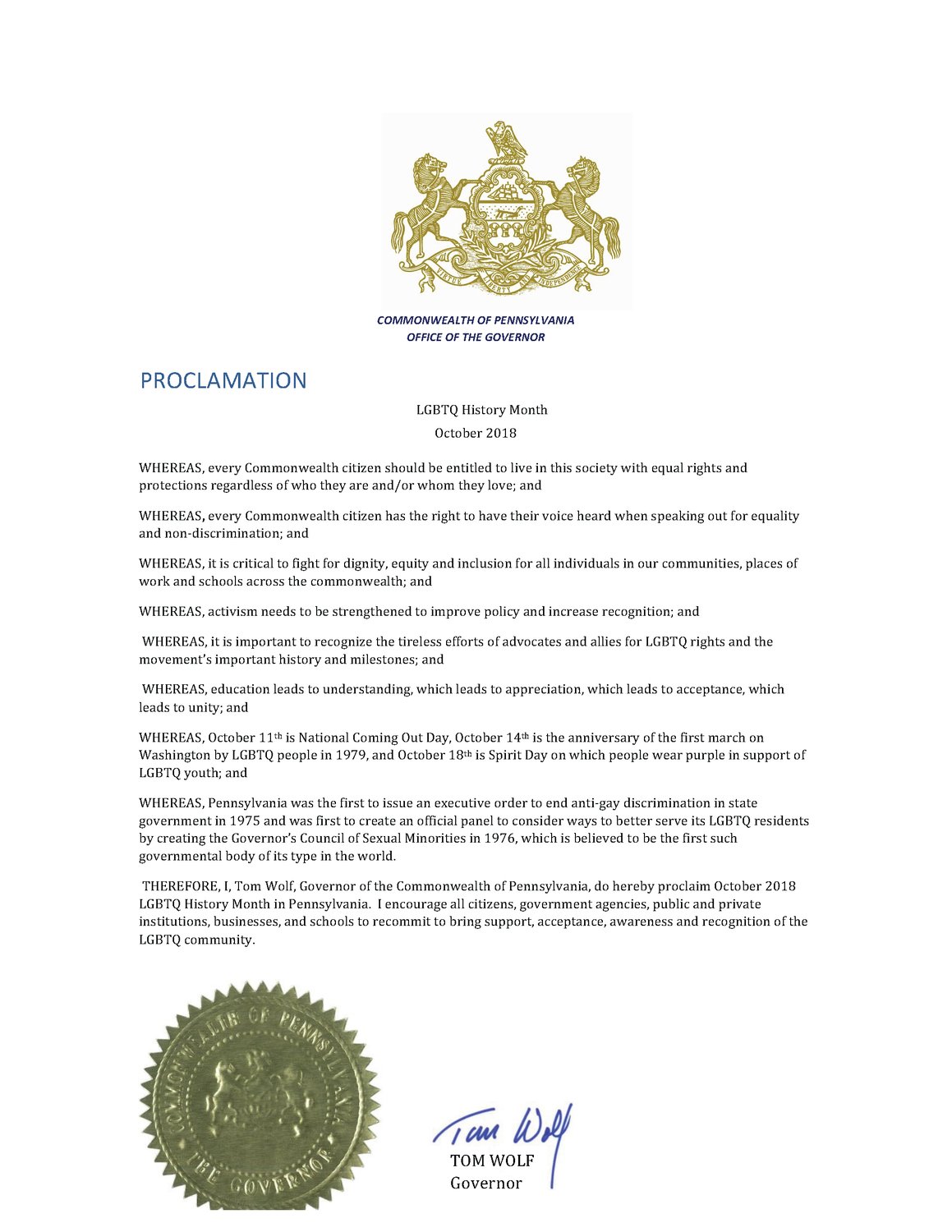