what a difference a gay makes

Anthony Bullett was born and raised in Huntingdon, Pa. and was graduated from Huntingdon Area High School. He earned a Liberal Arts Bachelor degree (1983) from University of Pennsylvania and a Master’s of Public Administration in Public Finance from the Maxwell School of Citizenship and Public Affairs at Syracuse University a year later.

He began his professional career as a Pennsylvania Management Intern in Harrisburg, then moved to New Jersey where he spent 25 years working in the public and private sectors on public finance projects, including serving as a financial advisor on more than $1 billion worth of public bonds and notes.

He is a founding member of the Huntingdon County Juneteenth Celebration Committee. Juneteenth is an annual observance on June 19 to remember when Union soldiers enforced the Emancipation Proclamation and freed all remaining slaves in Texas on June 19, 1865. This day is an opportunity for people to celebrate freedom and equal rights in the United States. 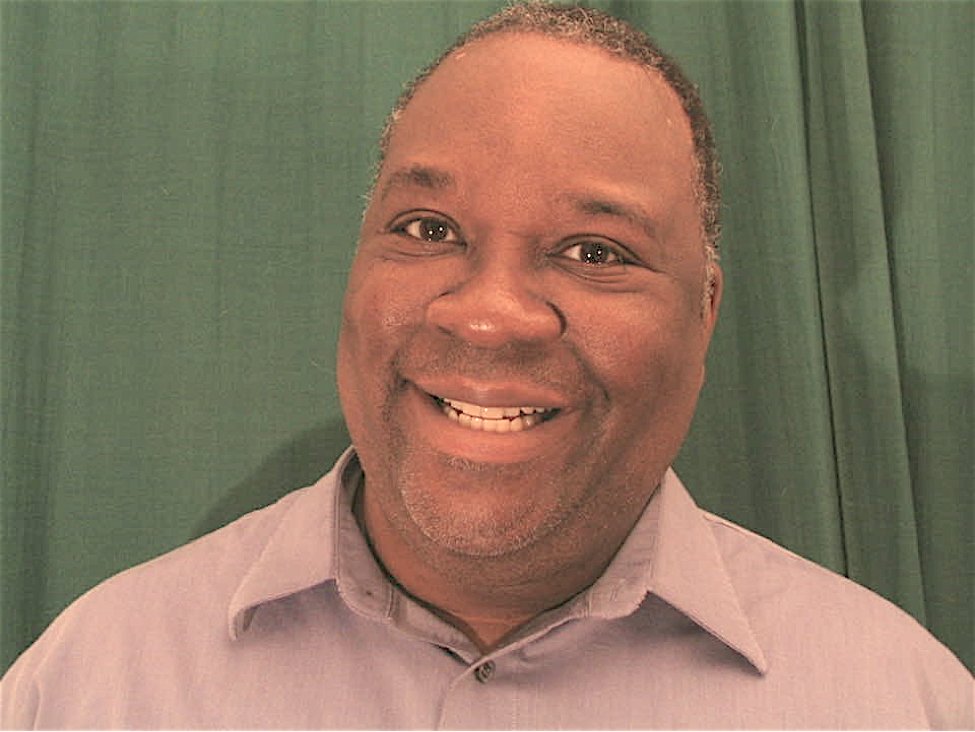 Twist the title of a popular jazz song from 'day' to What a difference a gay makes. And you have Anthony Bullett.

He spent nearly a decade pushing for an LGBT-inclusive ordinance in Huntington, Pa. His perseverance paid off when late last year on Dec. 17 that municipality’s borough council voted 4-3 to pass an ordinance enacting protections in employment, housing and public accommodations. Huntington joins 57 other municipalities in enacting such legislation.

He got involved with passing the ordinance “because of remarks made by the now former mayor Dee Dee Brown at a ceremony rededicating the graves of the Colored Soldiers of the Civil War buried in our local cemetery.”

The mayor said, according to Bullett, “something to the effect that we should be proud that our cemetery was never segregated.” He wrote a letter to the mayor “saying that whatever perceived equality there was in death it did not exist. While the cemetery and the town may not have been segregated there was no equality among races in life.”

Bullett went on to explain “those who are LGBT do not enjoy the same rights that she does and that she and the borough council could rectify this situation, at least locally, by adopting an inclusive anti-discrimination ordinance.”

That didn’t happen. At least not right then.

Undeterred, Bullett said, “I learned thatthings will happen in due time. As long as no one says shut up, then just keep talking.” So he kept the idea alive.

For the first five years of the decade it took to pass civil rights protections, Bullett “wrote letters to the borough council and the town’s largest employers. “I never received replies,” he explains.

“I attended nearly every monthly borough council meeting for two years. I spoke at each one about the ordinance,” Bullett said. And, regardless of the venue, if given the opportunity to speak, he usually spoke about the ordinance. “I was throwing seeds everywhere I could, hoping that one would take root.”

Was Bullett surprised who came out to support or defeat passage?

“The one group that surprised me was senior citizens from Westminster Woods, our local retirement community. Many are transplants so they could very easily keep to themselves,” Bullett said. But a few were active with Diversity Huntingdon – Everyone is Welcome Here! since it formed nearly two years ago.”

Surprising to Bullett is that “we did not have the support of the business community as represented by the Huntingdon County Chamber of Commerce (HCCC) and the Huntingdon County Business and Industry (HCBI).”  HCCC never responded to his communications. “I was told by HCBI that they did not see any business interest in the ordinance.”

Regarding the run up to the 4-3 vote, Bullett said advocates “made several attempts to meet with borough council members who voted No so we could hear their concerns.” Rebuffed in their attempts, advocates found No voters were often absent from committee and workshop meetings where the eventually successful ordinance was discussed. “I am also disappointed that this is still a thingin the 21st century. In the 1960s, my late father was part of the Huntingdon Equality League which was a coalition of African Americans, college faculty and clergy formed to eradicate discrimination in Huntingdon. We should have learned the lessons of discrimination back then,” Bullett laments.

Bullett was “disappointed that more the LGBT community did not come out. I am not sure just how large the community is, but while there were transgender people and lesbians included in our group, adult gay males were noticeably absent.” Bullett describes himself as a gay man.

Bullett’s perseverance has set other activity into motion. He’s been challenged by a borough council member John Hyde to have a Pride parade next year. “Hopefully, we can work with Juniata College students and add this as a preceding activity to the Pride Festival held on campus in September.”

He’ll also continue assisting with passage of The Fairness Act at the state level and the Equality Act at the federal level. “Most of all, I will just attempt to live my life authentically,” Bullett said.