new eatery where everybody eats

One of the goals is to create a culture of volunteerism and skill-sharing and egalitarianism, where there’s no barrier to sharing a meal. Ultimately that’s what we want.”
Kali Tennis, founding board member of heartshine
By Louie Marvin

A few minutes after I sat down to talk with Kali Tennis, a worker began fixing something about five feet away from us. He took out a hammer and started banging loudly, and he apologized and suggested we might want to relocate, because he’d be there for a while. Tennis deferred to me to make the choice, explaining through a grin, “I sort of like a little chaos. I couldn’t do this project if I didn’t.” 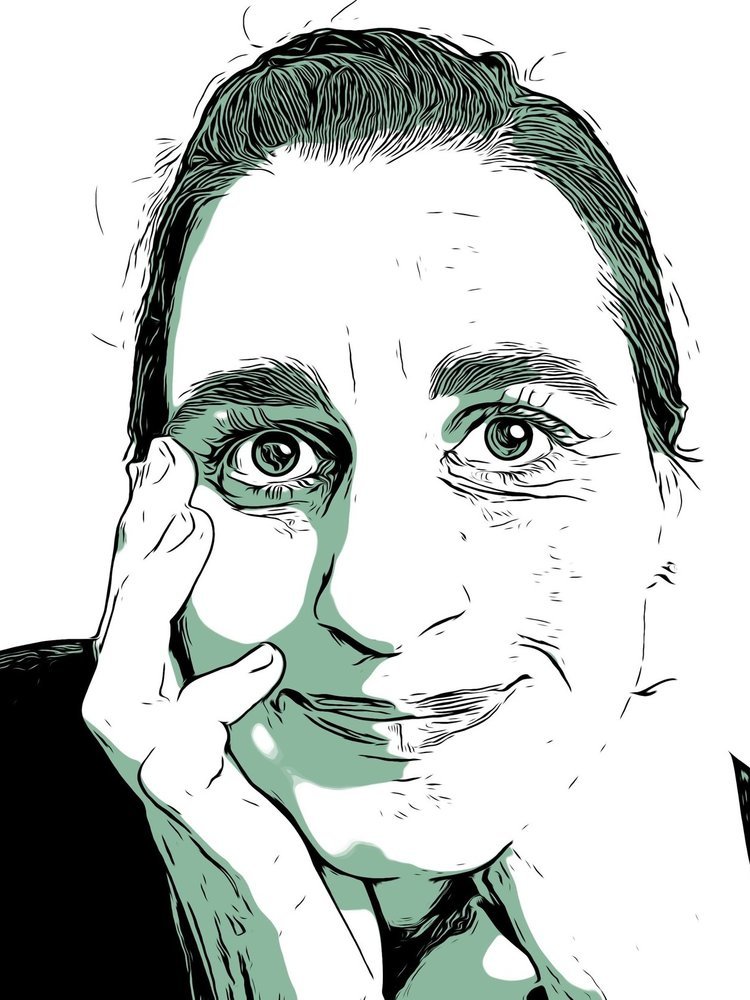 Tennis is a founding board member of heartshine, a donation-based restaurant opening at 1122 N. 3rd Street, Harrisburg in 2020. As executive director Janet Shenk and a growing team of volunteers approach opening day, Tennis talked me through the chaos of the creation process and the “heartshine magic” the team has encountered along the way.

Heartshine is dedicated to “building community through nourishment, creativity, and open-hearted connection.” To start, heartshine will offer a daily “all are welcome, come as you are” donation-based lunch, a monthly community supper, and various community programs. The point is to not only address issues like food insecurity, but to work in coordination with the Harrisburg service network to address other unmet needs. It’s an ambitious project, and the volunteer-led team is husting to pull together all the pieces, from preparing the physical space and taking care of non-profit administrative functions, to getting the word out and setting up structures that ensure everyone will be treated with dignity.

The “heartshine magic” turned into a running theme of our conversation. Tennis summarized it as everything falling into place with this project: “we are in dire need of something and most of us are not askers and then it’ll fall in our laps.” One example she gave was when an unexpected storm threatened an event they were planning called Nuts on a Date (a social outing where everyone was served a date with two Marcoma almonds… (get it?), and the sky cleared with just enough time for the team to finish setting up. During an October event while serving a meal on the Broad Street Market plaza, “heartshine magic” meant having exactly the right amount of food, with the final meal served one minute before the end of the event.

While the passion and enthusiasm for this project opens the team up to noticing these serendipitous moments, they aren’t only relying on magic to get the restaurant up and running. One of the first things they did was join a national network of donation-based restaurants, which Tennis said includes almost forty other members, some of which are very similar to heartshine’s model and some quite different. Besides access to this network, benefits of membership include participating in an annual gathering of representatives from the member restaurants, and a chance to learn about the best practices from others doing similar work across the country. One of those best practices they learned about was to start with lunch and grow from there, as opposed to starting out too large and having to scale back. Tennis says that heartshine would eventually like to grow enough to be able to serve three meals per day.

In developing heartshine, the team has volunteered or dined at eleven of these restaurants to gather information and participate in this movement. Tennis mentioned that the member restaurants in Cleveland and Kansas City have aspects that are in line with the model heartshine is developing here in Harrisburg. The one most similar to heartshine’s vision is in Fort Worth, which is full-service. Something the Fort Worth restaurant does that heartshine would like to model, Tennis explained, is that everyone is encouraged to volunteer, so as not to stigmatize volunteering as being only for those unable to pay the suggested amount of money. “One of the goals,” Tennis explained, “is to create a culture of volunteerism and skill-sharing and egalitarianism, where there’s no barrier to sharing a meal. Ultimately that’s what we want.”

As with many aspects of this network, the process of collecting money at the end of a meal varies. When the diners at the Fort Worth restaurant get their check, it has a blank line that they can fill in with the amount they will pay. Tennis noted that it’s very hard to find a point of sale system that can do that, since that technology was not developed with donation-based restaurants in mind. The “sweet spot” in terms of suggested amounts diners might contribute is a big topic of discussion within the network. Tennis described models she’s seen that aim to have 80% of diners pay at or above the cost of the meal and 20% of diners paying less or volunteering, and models that are the exact opposite.

Many donation-based restaurants are about food justice, and heartshine is too. They are working with local producers to engage in food recovery and considering sustainability as they develop their processes. This will include recyling and composting, giving people options for portion size, and not offering takeout in order to be as close to zero waste as possible. “If we serve animals,” Tennis added, “we’re going to use the whole animal,” pointing out that executive chef Doug Shenk knows how to do that. Tennis hopes “we’ve got some adventurous eaters out in Harrisburg.”

Tennis says there has been good energy on the ground as the restaurant approaches opening day. “I was expecting a lot of NIMBY and having to defend the idea and that hasn’t happened – it’s just been love and compassion and ‘we need this’ and ‘yes I am ready to volunteer my time,’ and even somebody who has been pretty engaged as a volunteer and giver of ideas and positive vibes tithing to us as an organization” with a monthly donation that she sends with a hand-written note. The heartshine team observes what Tennis describes as Harrisburg’s “loving presence for folks who are vulnerable and who maybe don’t have the skillset or credentials or access, or not knowing if you send somebody somewhere if there would be compassion at the other end of that desk or phone call.”

The vulnerabilities faced by Harrisburg’s LGBTQ communities are on heartshine’s radar. Tennis reflected on training she and others participated in that went “beyond diversity training” and led to a deeper understanding of the barriers faced by LGBTQ people and others, sharing that heartshine doesn’t want to further marginalize anyone in the way it structures its programs or conducts its outreach. An example of how heartshine is bringing inclusion to its outreach can be found on their website, where you can meet a hypothetical community member, 10-year old Morgan, “to find out how we will build community through nourishment.” Morgan’s circumstances are described on the website in gender-neutral language.

The building is 8,000 square feet, which gives heartshine the confidence that they can address many community needs. In seeking to address food insecurity they will be bringing more humanity and dignity to the lives of people who otherwise might not eat that day, and Tennis explains that at that point it becomes a community space rather than only a place to eat. “Folks might have plenty of food in their cupboard,” she adds, “but not folks to share it with, or friends to invite over or family to visit over the holiday time or on weekends or evenings or folks who are retired and find themselves disconnected to a social life.”

Tennis is excited for heartshine to open its doors, and knows that it’s a race against the clock to put these big visions into practice. “There’s a lot of things we have going for us and time isn’t one of them,” she said. “We’re really ambitious.”

To learn more about heartshine, including how to volunteer and donate, visit heartshine.org.