Focused on the 'pitch' together - sexuality be damned

Founded in 2005,  Thorns, a women's rugby team, emphasizes the building of camaraderie on and off the playing field. The team provides a positive environment so every player, regardless of skill …

Focused on the 'pitch' together - sexuality be damned

Founded in 2005,  Thorns, a women's rugby team, emphasizes the building of camaraderie on and off the playing field. The team provides a positive environment so every player, regardless of skill level, has the potential to thrive. 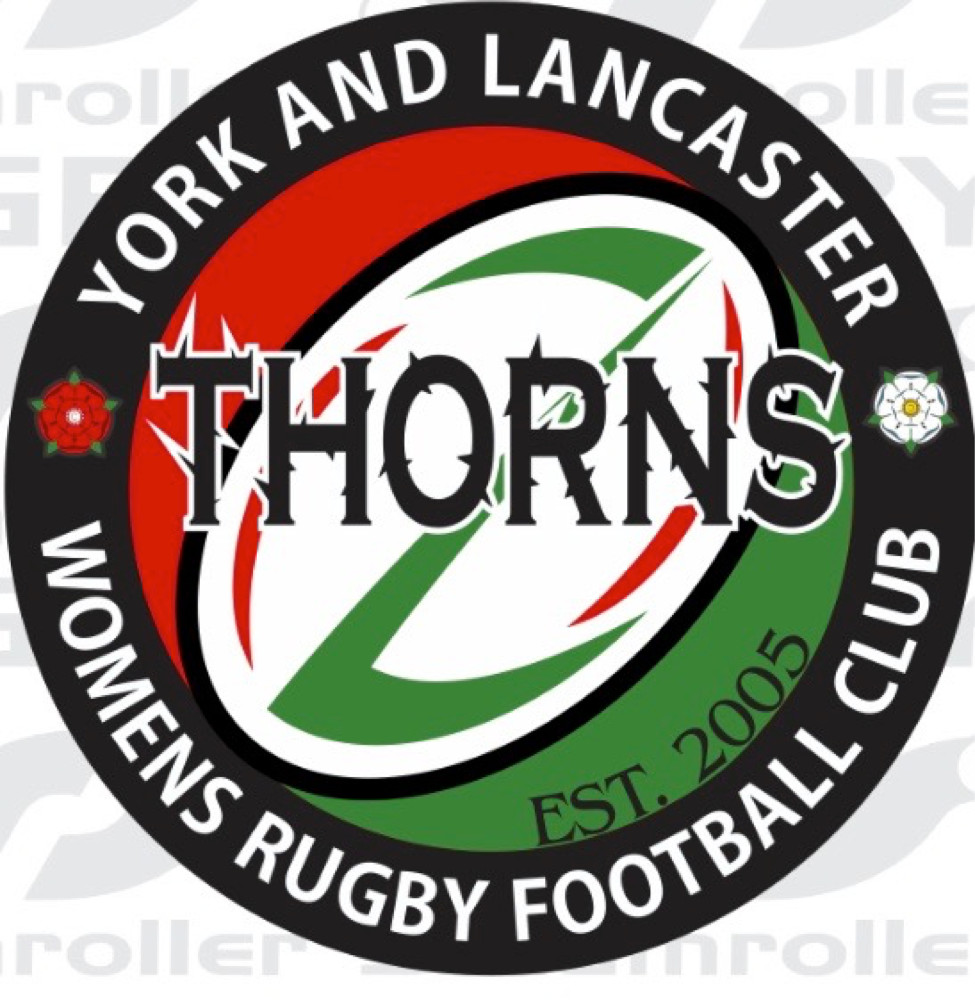 York and Lancaster Thorns Women is part of the Eastern Pennsylvania Rugby Union which operates under the auspices of USA Rugby.

Becky Stryker says she plays rugby because “it’s a great stress reliever! Even practice without contact leaves me too physically exhausted to be upset with anything else going on in my life.” She’s also “gotten in better shape, because improving for the team is motivation to improve myself.”

Amy Hunsberger says she plays because “rugby is an incredibly fun sport and you meet a lot of awesome people!”

Deanna Heefner, aka Doodle, plays rugby because the sport is “therapeutic” for her. “After struggling for years with my depression and my anxiety, I’ve been able to turn to rugby to release my frustrations,” she explains.

“I didn’t play sports growing up or be apart of some sort of team. Once I started playing rugby I knew I belonged,” Inslee says.

Greco says players create bonds on and off the field that make them stronger. In turn, “going to tournaments and traveling” with her team is “the best part of the experience.”

Inslee knows those bonds. “We literally put our blood, sweat, and tears on the pitch, but also the moral values associated with the sport are so meaningful.” She’s “learned a tremendous amount” about herself. “Rugby took me away from the struggles in my life and gave me a new motivation and love for something I didn’t even know existed.”

And now for the question readers want to ask – sexuality?

“Sexuality is not important in team sports because you’re not having sex,” Stryker explains. “You’re coming together as 15 people focused on achieving a common goal.  It just doesn’t come up. It’s not relevant.”

Given the nature of the sport, Stryker explains that “forwards especially end up in some up close and personal positions, but everyone is respectful to each other and aware that while incidental contact always happens in a contact sport, it is never sexually driven.”

Making sexuality a non factor “is one thing that makes straight players and LGBT players so comfortable together,” Stryker says. 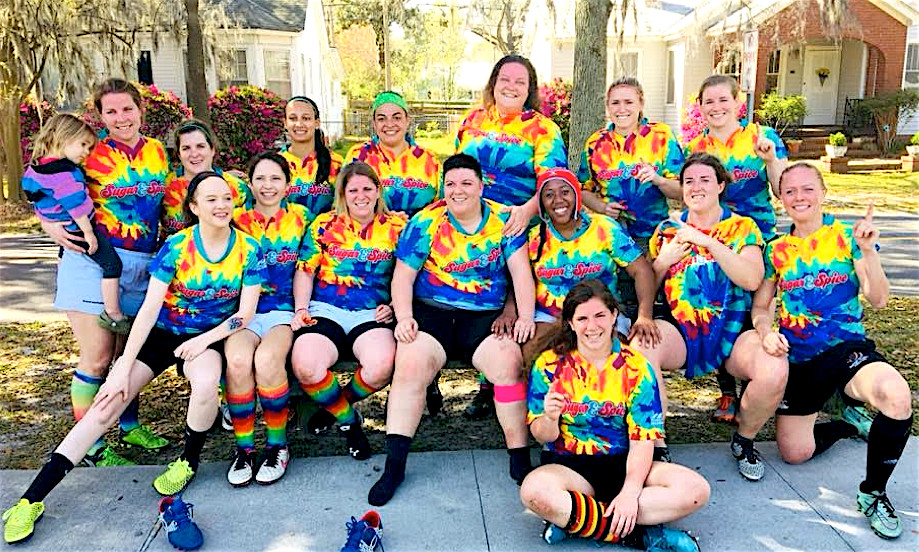 “People often think its to rough a sport because we do not wear any type of padding,” Greco explains. Besides the physical part, rugby “teaches me the facts of life,” Greco explains. For example, “you learn to trust that your team is going to go to battle for you on and off the pitch,” she says. “You believe in your teammates. Have faith that your team is going to give their all”.

The only physical downside for Hunsberger is that “sometimes there can be serious injuries. However, that comes with the territory.”

“My worse experience has been lacking new recruits. We’re always looking for new players at any skill level. We are willing to teach,” Greco says.

Making “new and long lasting friendships, the travel to new places” has been the best part of Heefner’s experience. She does regret her injuries such as “torn right tricep, dislocation of both shoulders numerous times, cleated hand, and a concussion leaving me out of play for days to weeks). But what’s even worse for her is “when a season comes to an end.”
Inslee’s best moments include relationships made within the rugby community. “I’ve met and played with people from all around the world. It’s been a connection between people, places, and things,” she says.

Her worst experience, as time passes, is seeing “people’s lives becoming more involved with work, family, and all the stressors that life brings about. I understand that sacrifices have to be made in life and there are other commitments that must come before rugby.”

Stryker’s best experience has been “making new friends, and forming close bonds with great people that I otherwise would have never met.” Her worst is when she’s “injured and not able to play”.

The best thing that has happened to Hunsberger -  she met her husband.  “He played for the York Lancaster Roses and I played for the Thorns.  After a few beers and tackles I fell in love.  It is wonderful to have found someone who shares the same love for rugby as I do.”